Available on
And 200+ Connected Devices

Tune in and experience the mind-altering effects of Extraterrestrial Radio.

HEADY's Extraterrestrial Radio is an all-new, commercial-free, listener-supported streaming radio service that plays the most expansive collection of modern psychedelic and experimental rock on the internet.

Join our growing audience that has streamed over 1 MILLION minutes of Extraterrestrial Radio since October.

It took us over a decade to create this station. It would take us another 22 days to play the entire library from start to finish.

No Algorithms or AI, Just Real Human Ears and Brains

Unlike Spotify, Extraterrestrial Radio doesn't rely on robots to pick your music.

Unlike Anything You've Ever Heard

Tune in and trip out. This radio station will expand your mind.

Extraterrestrial Radio is the universe's first and only radio station dedicated to modern psychedelic and experimental music.

Available Everywhere You Are

87% of our library is played in uncompressed quality, the preferred codec of even the snobbiest audiophile. The other 13%? Vinyl rips we could only find in mp3.

Quality Options To Optimize Your Trip, No Matter Where You Are

Thanks to advances in streaming technology, the HD stream offers incredible sound at a mobile-optimized bitrate. The stream works anywhere you have signal.

The Hi-Fi stream offers added improvements in audio and is ideal for home and office listening.

Listen Together — With Our Live DJ-Hosted Programming

There's something magical about live radio. The sense of community is unparalleled.

All our DJ-hosted programming is live. And anything goes.
‍
Discover new music and other hidden gems through their crafted audio experiences.

Psychedelic vintage records spanning seven decades and collected from around the world are featured on Extraterrestrial Radio every hour.


Don't tune out if an artist is unfamiliar. We promise it'll get good.

AVAILABLE ON ALL SMART SPEAKERS

We're counting down the most played tracks on Extraterrestrial Radio, our 24/7 audio stream of modern psychedelic and experimental rock.
Listed below are HEADY's Top 22 Tracks of '22.

21. Marco Benevento — Do You Want Some Magic?

STAND AGAINST
THE MUSIC INDUSTRIAL
COMPLEX

Concert promoters and bookers prey on up-and-coming musicians. Some promoters charge independent artists to play shows. It is industry standard for major festivals to not pay emerging artists. The promoters and venues that do pay artists to play? Some are starting to take a cut of the artist's merchandise sales.
‍
Taylor Swift gets millions from Spotify, while independent artists get pennies. Spotify promised to democratize music, but they only promote their own playlists. The bigger problem? Spotify's playlist curators are influenced by record labels.

On "alternative" rock stations, DJs no longer pick the music. Record labels are also on speed dial for program directors, who need their approval before playing artists.

What is the commonality between all these groups? The distribution, performance rights and exposure of artists are under their control. They believe artists can't make it without them.

HEADY is an attempt to take back the power. By combining high-quality, community-curated audio streams, events and community-driven commerce, we can increase the exposure of independent artists, makers and music curators.

Live streaming radio is at the heart of our project. Why?

Increasing internet connectivity in everyday platforms will lead to a bright future for internet radio.

Roughly 45% of radio listening is done in the car. Car manufacturers are adding internet connectivity as they transition to electric and next-generation vehicles. In this process, internet radio is finally being integrated into cars as a default service. In fact, TuneIn, our partner, is already distributing our feed in Tesla, Volvo, and Mercedes-Benz vehicles.

At-home listening? Our stream's native integration with Amazon Alexa and Google Assistant puts us in 66 million U.S. homes, and countless others around the globe without the need to download an app.

HEADY streams are available on Apple Music, the second most used streaming service. With Siri, the stream can also be activated natively, so millions of smartphones can access it without an app.

Independent radio can help musicians we love by uniting real music fans and giving them the opportunity to support their favorite artists.

We start with rock music. If successful, our goal is to recreate the model for other genres of music where gatekeepers take advantage of artists.

Thank you! Your submission has been received!
Oops! Something went wrong while submitting the form. 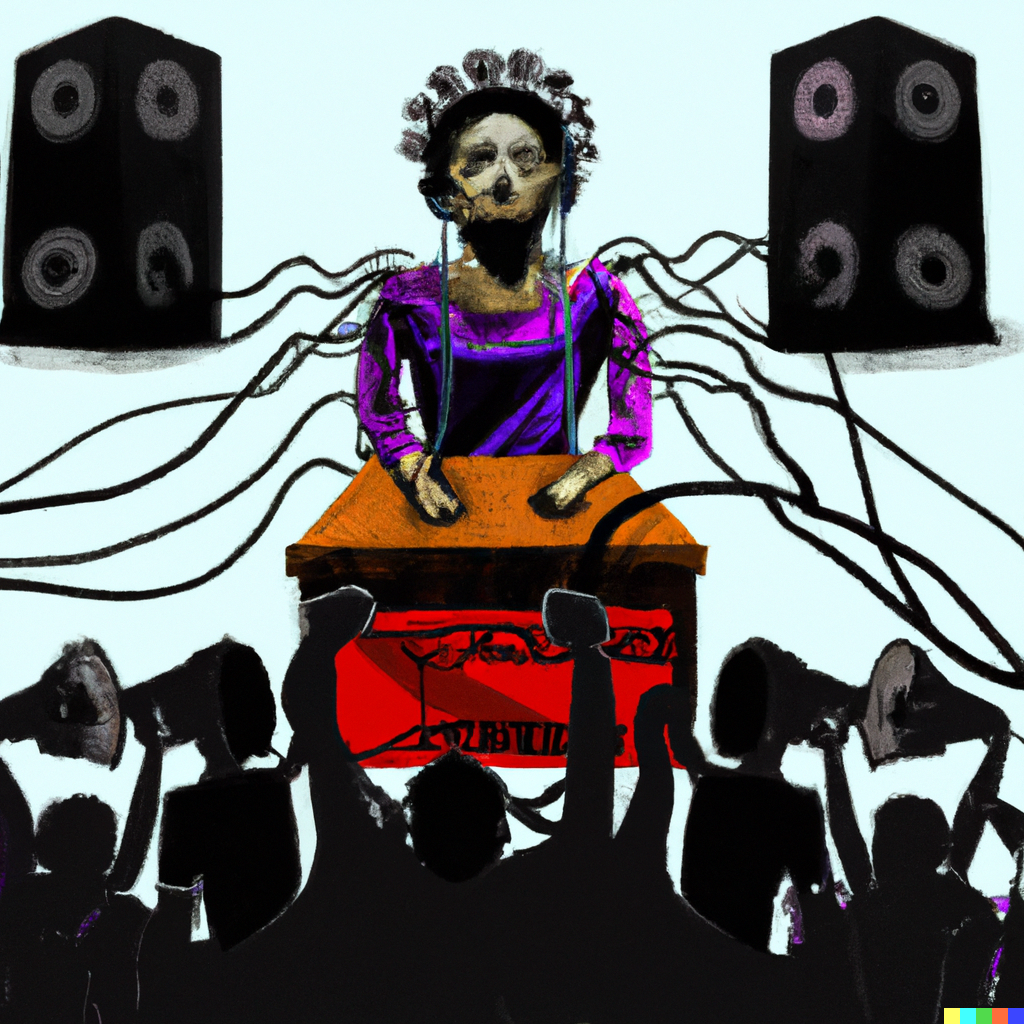